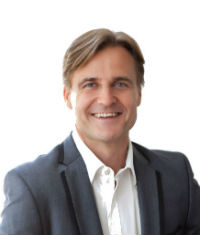 Siimon Reynolds is a very rare person in the world of executive and entrepreneur coaching.
He is not just a teacher, he’s actually a highly successful business person himself.
Siimon:

Now after two decades of extraordinary business success, Siimon is devoting the next 20 years of his life to helping others achieve at a high level.

If you are highly ambitious and seek to perform at a world class standard, consider hiring Siimon Reynolds as your personal high performance coach.

Every one of Siimon’s coaching clients agree that the cost of coaching is tiny compared to the enormous financial value they have received.

Siimon talks regularly at conferences in Australia and internationally.

His speeches are lively, revealing, useful and memorable.

If you want a speaker who has actually done it rather than just talked about it, book Siimon for your next conference.

Siimon’s incisive thinking and brilliant business mind has driven him to the top of our fiercely competitive industry. His ability to communicate what he knows in simple yet powerful ways clearly makes him a leader amongst our profession.

In one hour, you successfully gave the audience a “Motivational Kick”, with sensible and practical advice that they could incorporate into everyday life and improve their chances of success. Thank you for making our event such a great success.

Siimon is a great mind and a spellbinding speaker.